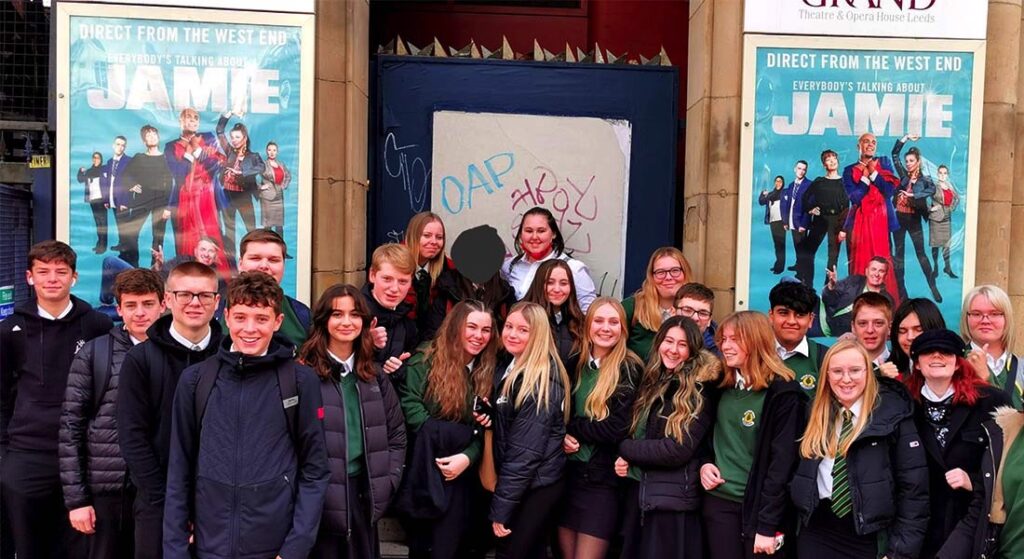 On Wednesday 3rd November, Year 10 Acting and Music students were lucky enough to travel to Leeds Grand Theatre to watch the sensational Everybody’s Talking About Jamie as part of their Coursework Study. The musical – based on a BBC 4 documentary and set in Sheffield – starred Shane Richie and Leyton Williams, and is […] 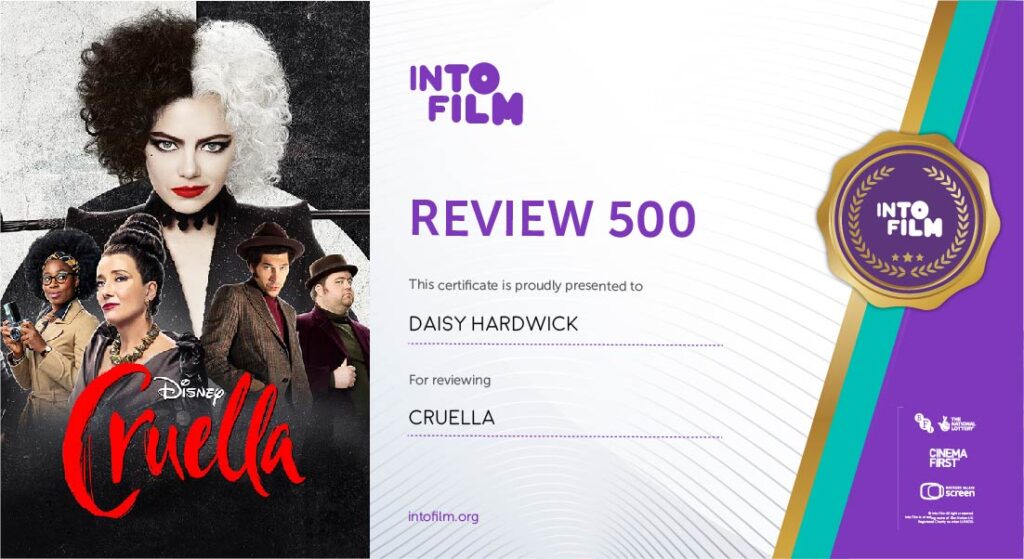 Congratulations to Daisy Hardwick in Y 7 who has won the Into Film Club Review 500 competition with her excellent review of Disney’s Cruella. Review 500 gives film club members the chance to get creative and adds a new dimension to their film watching. Once they’ve watched a film, we encourage our club members to […]