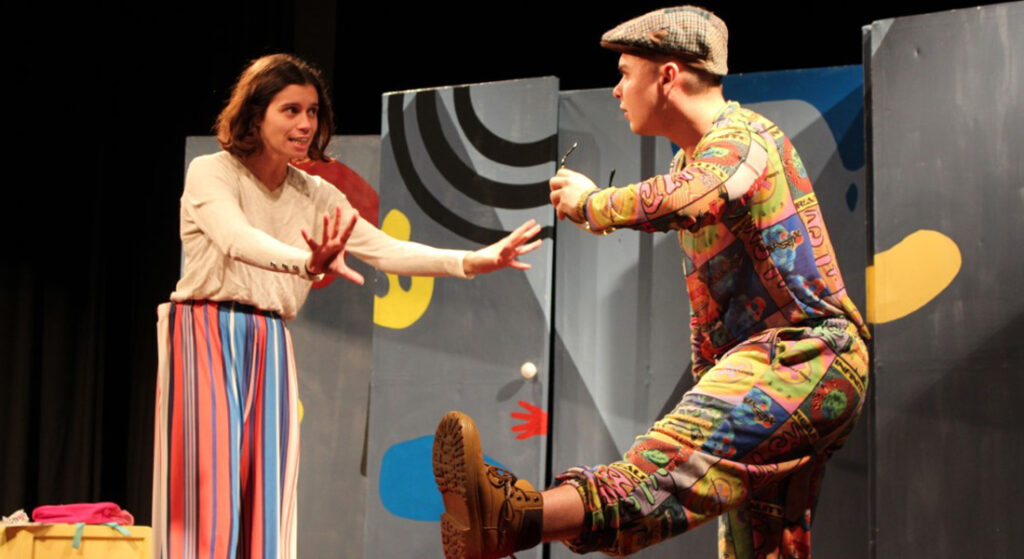 Throughout March, Students across the Trust welcomed talented actors from Onatti Productions for a number of entertaining theatrical performances performed in the languages they are currently learning. The performances were highly interactive and allowed pupils to use their prior knowledge and their new vocabulary and key words, which they prepared in advance of the performance. […]