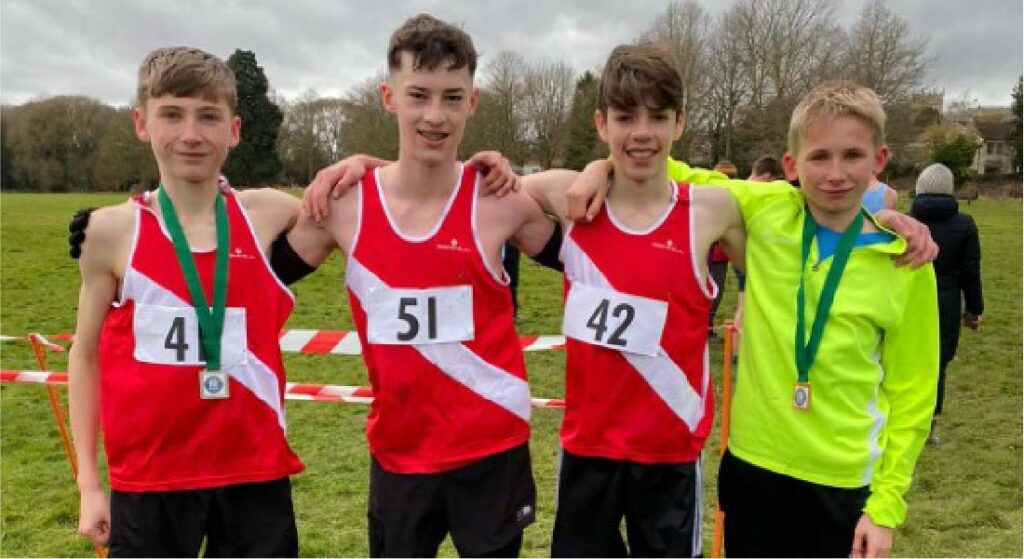 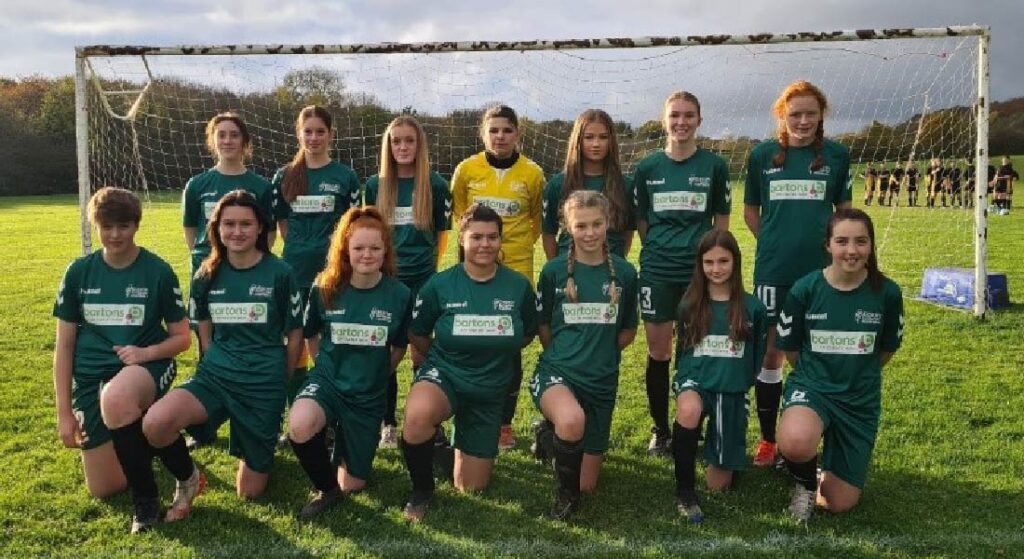 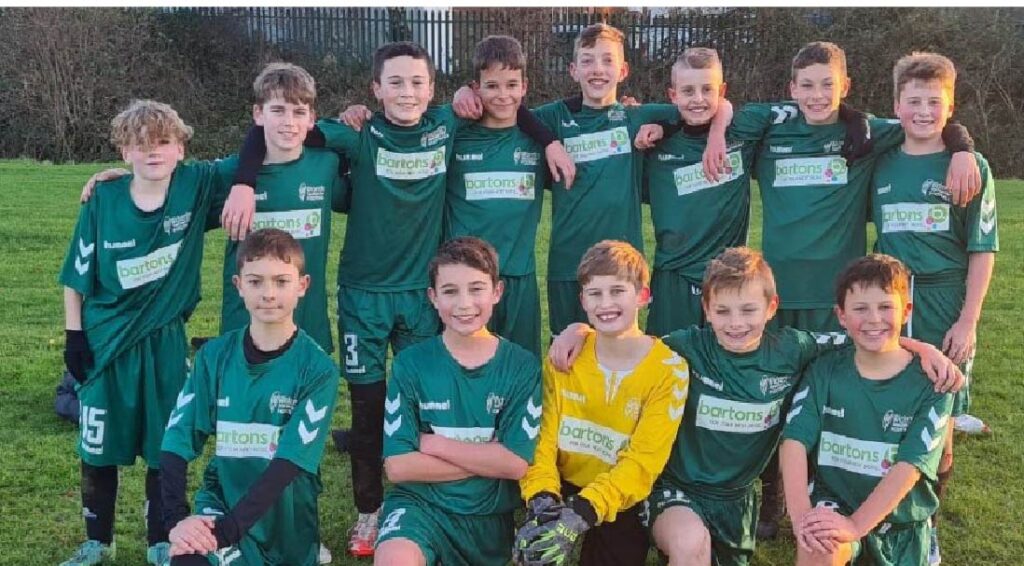 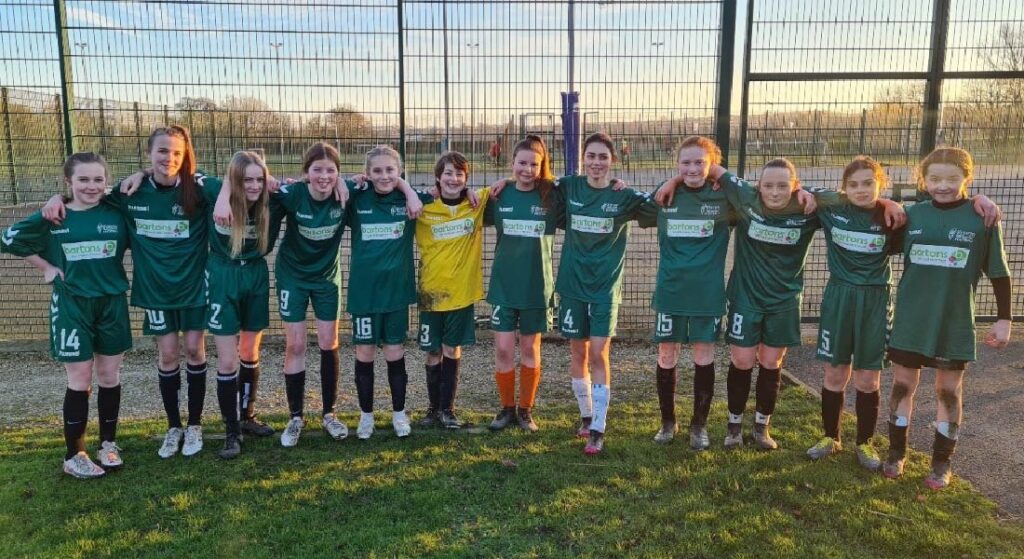 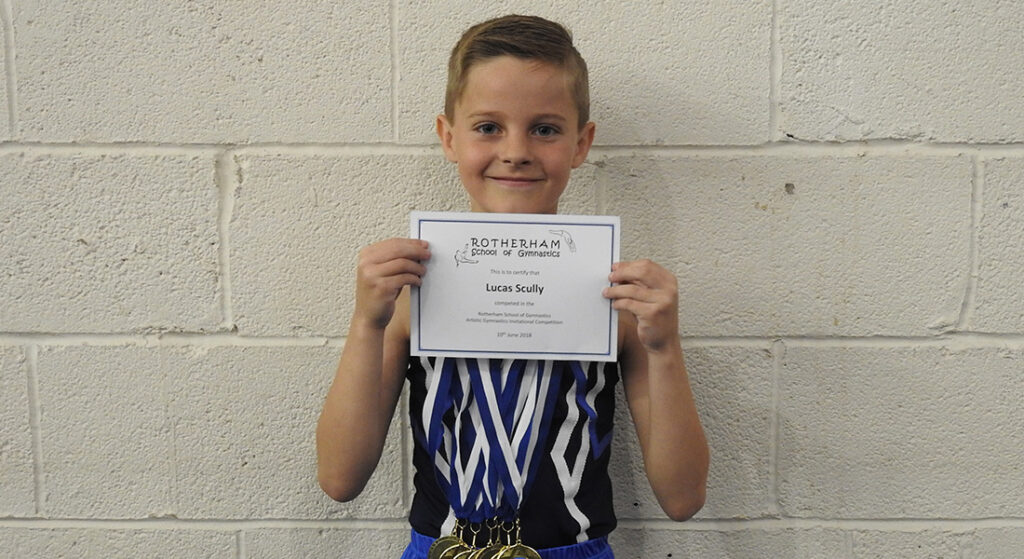 A couple of weeks ago, Year 7 student, Lucas Scully, took part in a gymnastics competition. There were four in the team and they represented Yorkshire in the National Finals in Telford – and they won gold! Lucas has been a gymnast since he was just 7 years old, showing a strong determination to succeed. […] 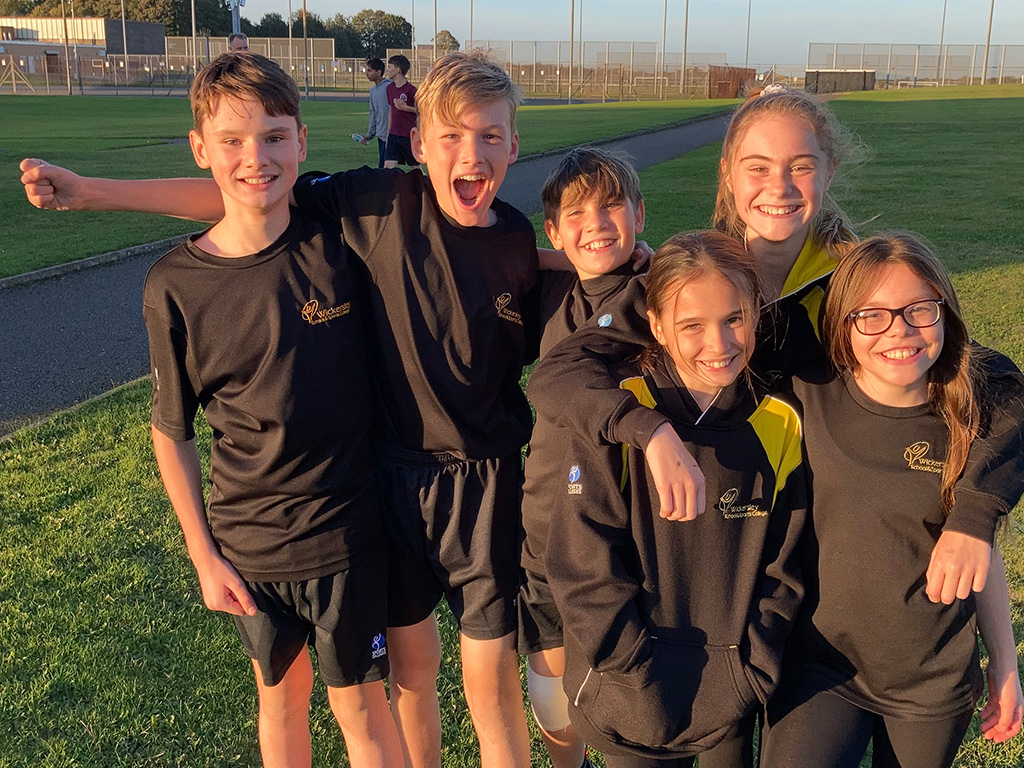 On Thursday 21st October, it was the Rotherham Schools’ Cross Country Championships held at Dinnington. We had first places from Jake Parker, Luke Parker and Evie Thomson with 10 runners qualifying for South Yorkshire. Most importantly, Year 10 students, Jake Reynolds qualified for South Yorkshire, which is incredible. 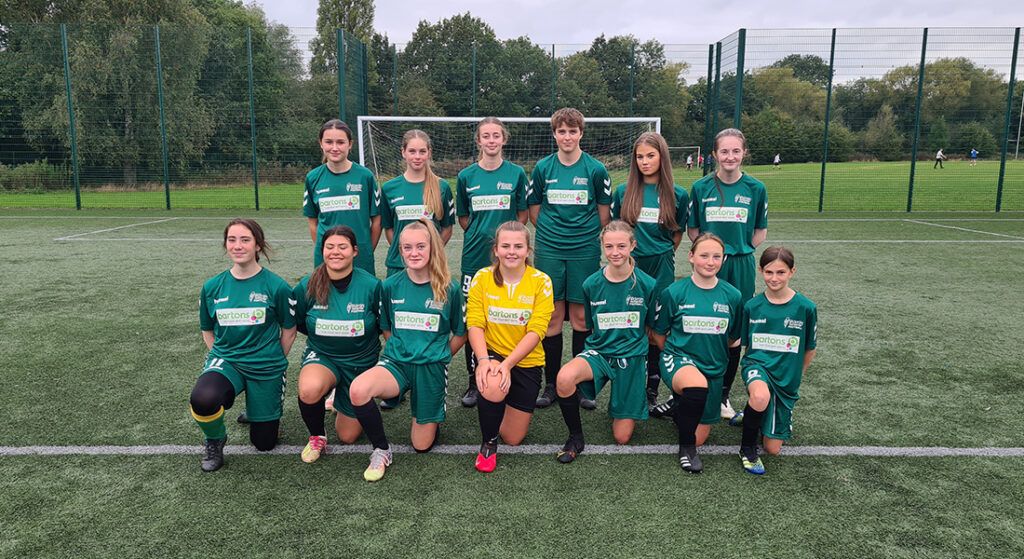 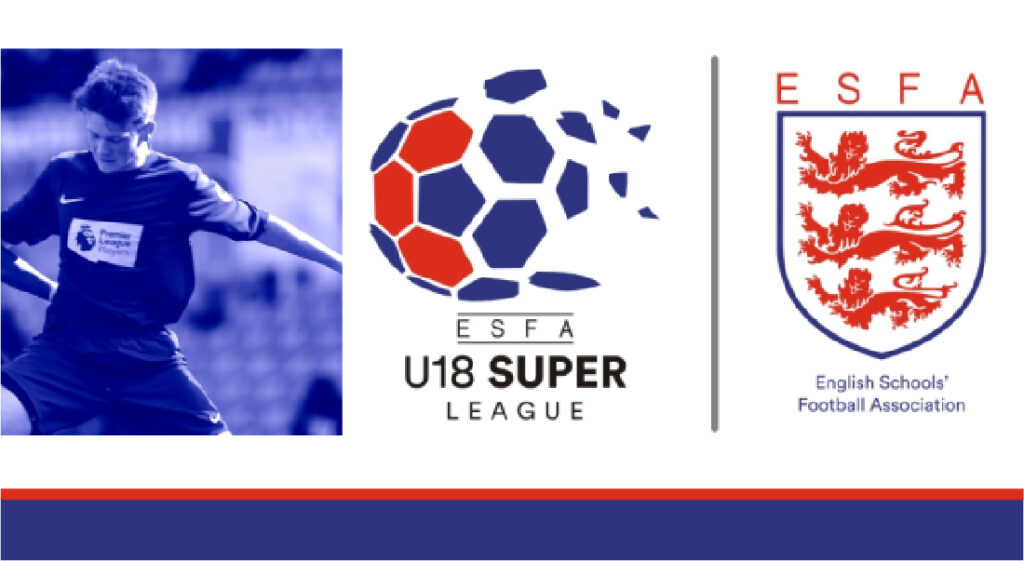 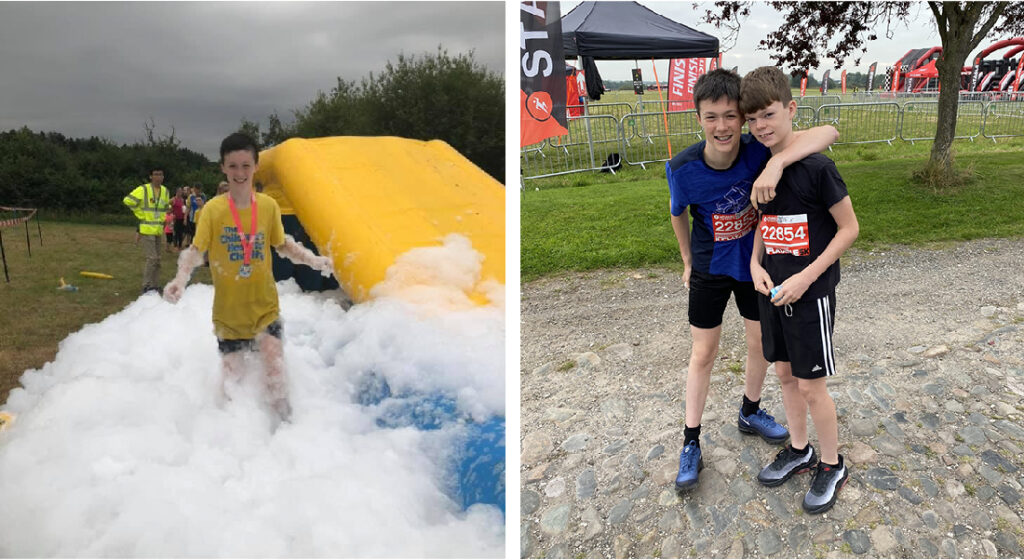 Year 10 student, Jake Reynolds, has recently secured the bronze level of the “We work hard” Wickersley Pledge. Jake said: “I am very grateful that from Year 7 to 10, my key workers and staff have been so kind to me – it has been an honour to have them help me throughout my school […]