Recently Y10 students attended the North Star STEM event at Gulliver’s Valley. In preparation for this day, students attended workshops in school with staff from AESSEAL where they learnt the skills needed to teach others at the big event in terms of learning how to build and undo mechanical seals. They also learnt about careers […] 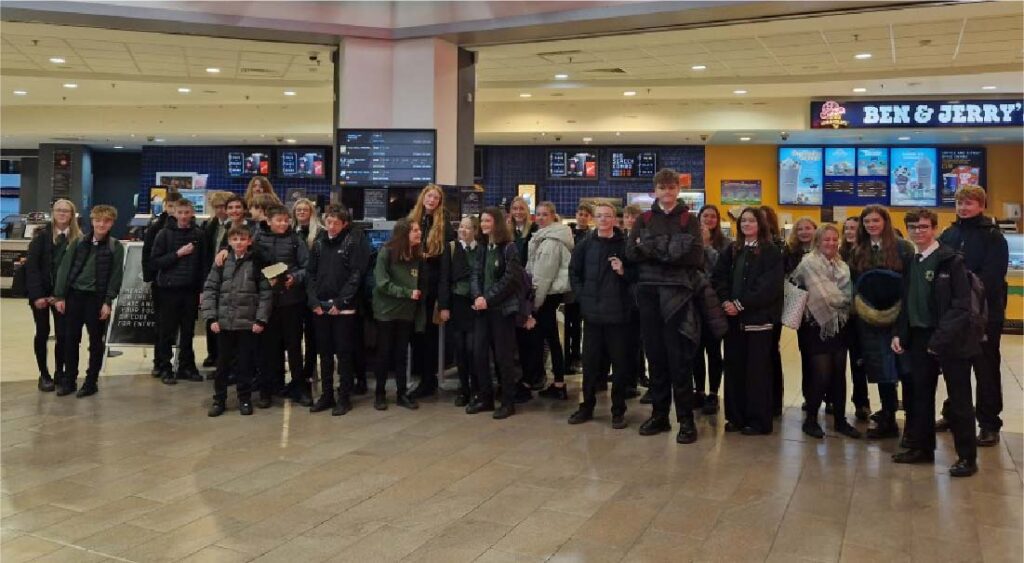 This month, Y9 and Y10 Film Studies students attended a screening of ‘Ghostbusters: Afterlife’ at Vue, Sheffield. This was one of the many events available for students as part of the Into Film Festival which provides free screenings and talks across the UK. Students then explored in class how major film franchises have modernised throughout […] 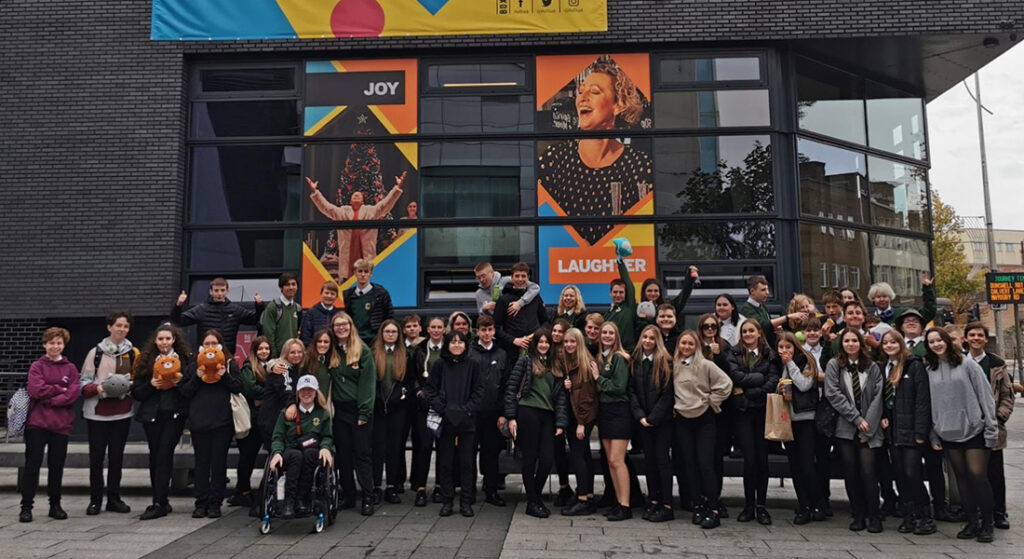 An Insight into Army Life At the end of the first half term, 46 students from years 9, 10, and 11 had an exciting day with the Army. The visit was designed to allow students an insight into army life and the types of exercises they would have to undertake as part of life in the Army. As well as […] 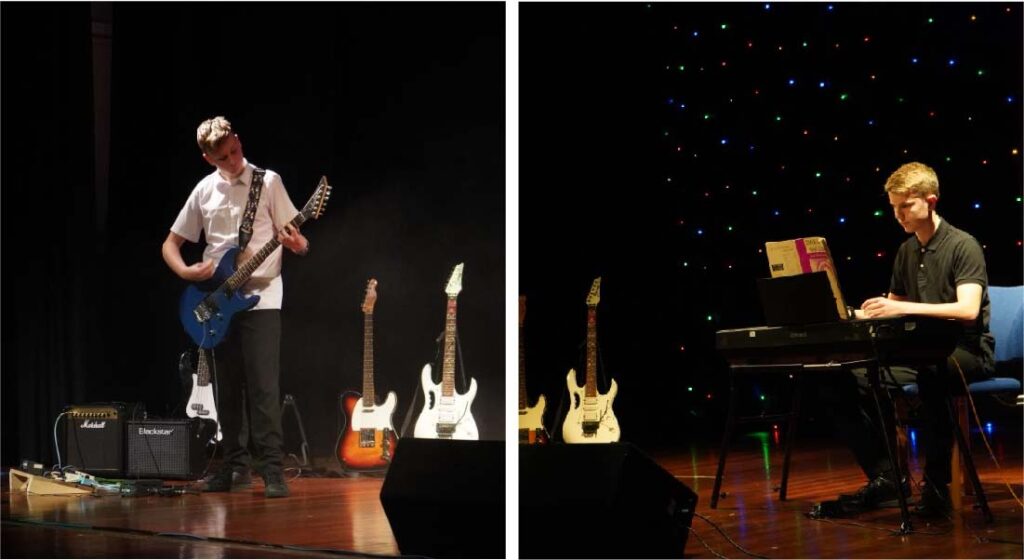 Jacob (Y10) and Mitchell (Y8) both won their places in the finals of WPT Young Musician of the Year; hosted at Rawmarsh Community School. Mitchell ‘shredded’ his guitar to Enter Sandman by Metallica! In sharp contrast; Jacob performed a beautiful piano solo passed down through the generations of his family.We are very proud of these […] 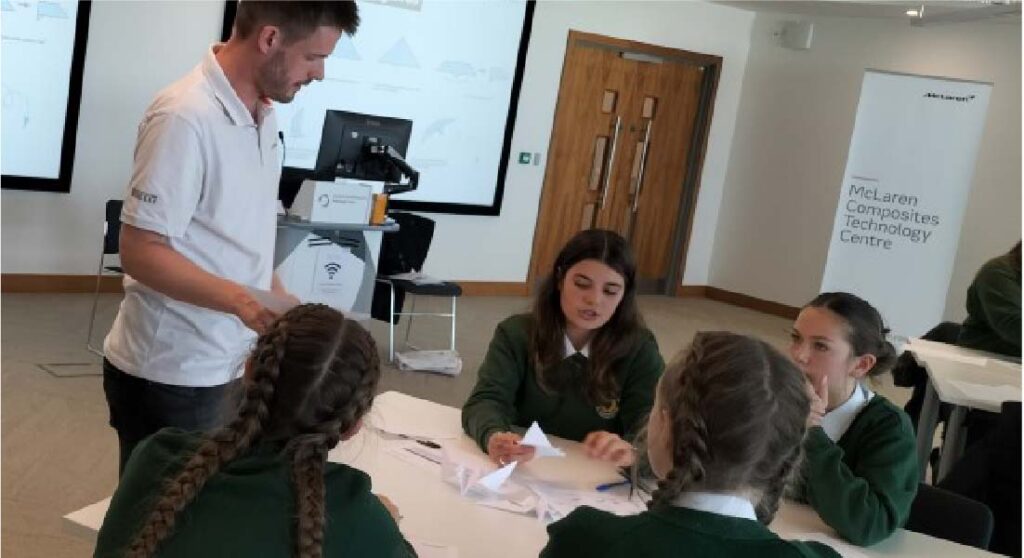 On the 7th October a group of female Y9/10 engineering students, visited McLaren for a Insight Day. The students were amazing and even received further praise from one of the McLaren staff saying say how well they behaved and engaged with both groups winning the challenges set throughout the workshop. Laura Folkes in Y10 has had a very busy summer where she has successfully undertaken her Grade 5 Pop Vocal exam and was awarded a Distinction. She performed 4 songs and discussed musical details clearly to the examiner. Laura also performed at the Edinburgh Fringe Festival for a week during the summer as a vocal […]

Hayley Cassin in Y10 has been extremely busy this past summer, representing her team at various Wheelchair Basketball Competitions throughout the Country. It began back in July when Hayley was selected to represent Yorkshire in the National Championships as well as securing a place in the 2022 School Games at Loughborough University where she was […] Y10 Acting students recently completed their Component 2 Practical Exam performing extracts of Blithe Spirt, Charley’s Aunt, Bronte, DNA, and What’s for Pudding? The whole group proved how much their hard work over the last few months has paid off giving some fantastic performances. On the 3rd July five of Wickersley Year 10 and 11 girls Shannon Swann, Maddison Lees, Martha Roper, Ellie Mayfield and Daisy Heathcote travelled to San Marino in Italy to play in the San Marino Cup with their team Millmoor Juniors U16s in the under 17 category. The girls started off the week drawing to […]