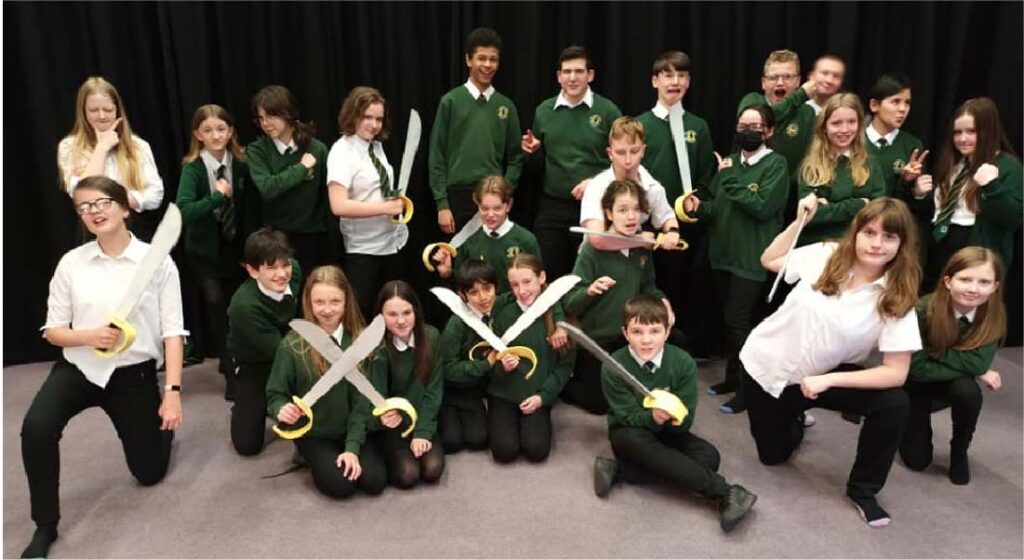 Starts Tuesday 10th January – Every Tuesday 3:20pm – 4:10pm in Dr2/Dr3 Improve your acting skills, play drama games and make new friends in a fun, practical session. We will also be running a theatre trip for Drama Club members in the Spring Term. CFPs are awarded for taking part and count towards achieving pledges. 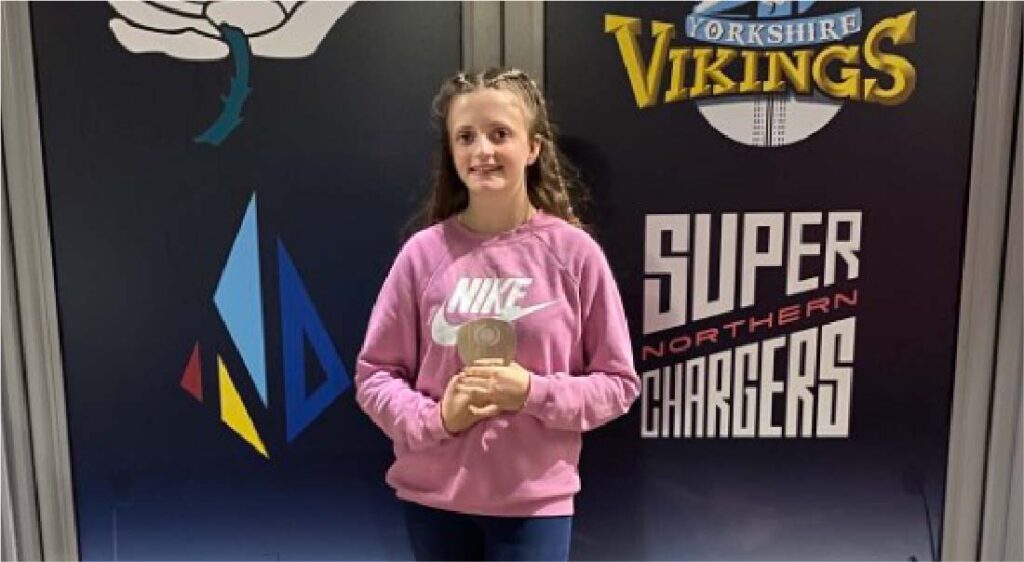 Tyler Saunders Y7 is a keen cricketer and plays for Yorkshire. Last Friday she received an award for the best under-11 bowler of the season. She was praised for her performances throughout the season and was described by her coach as having genuine pace! Well done Tyler on your sporting achievement! 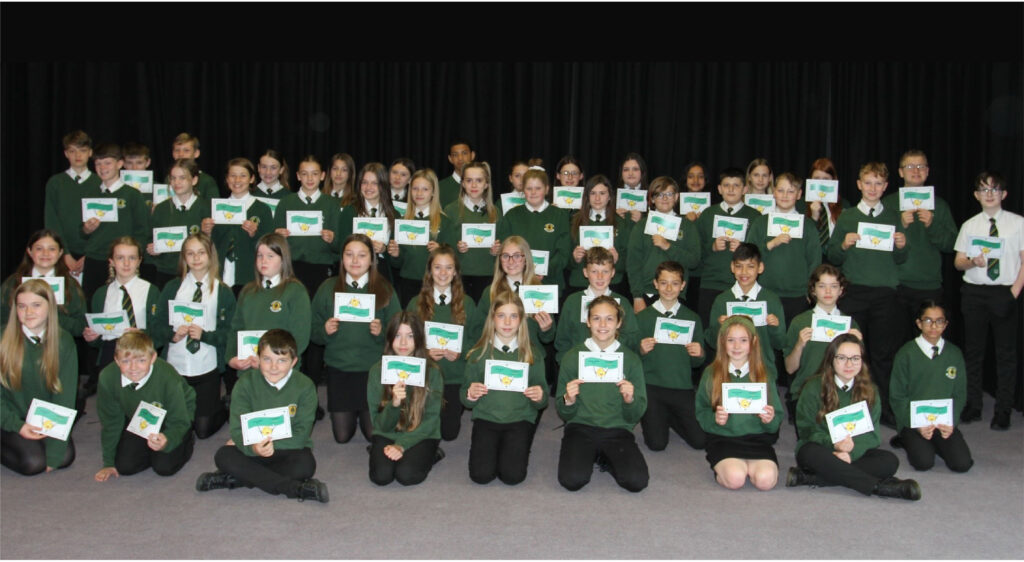 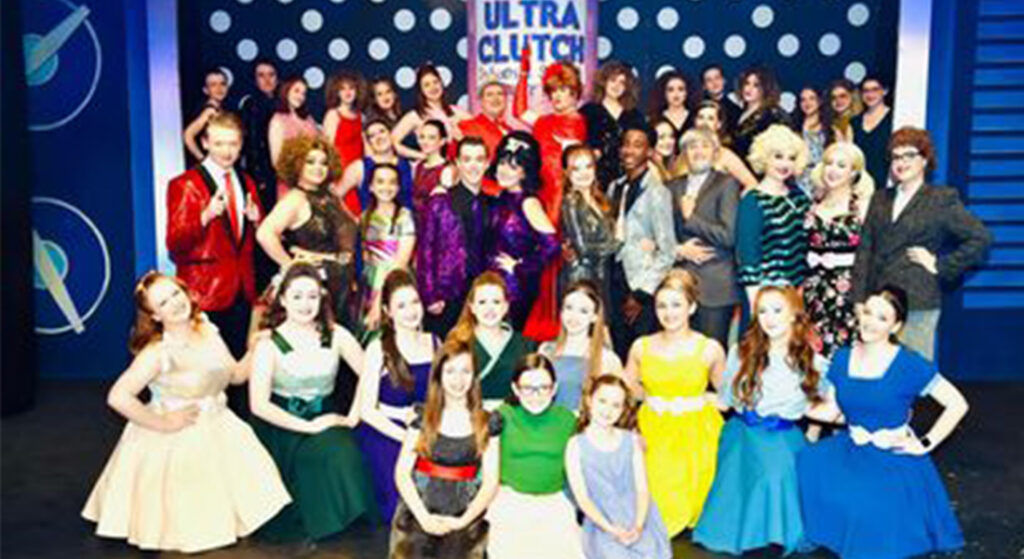 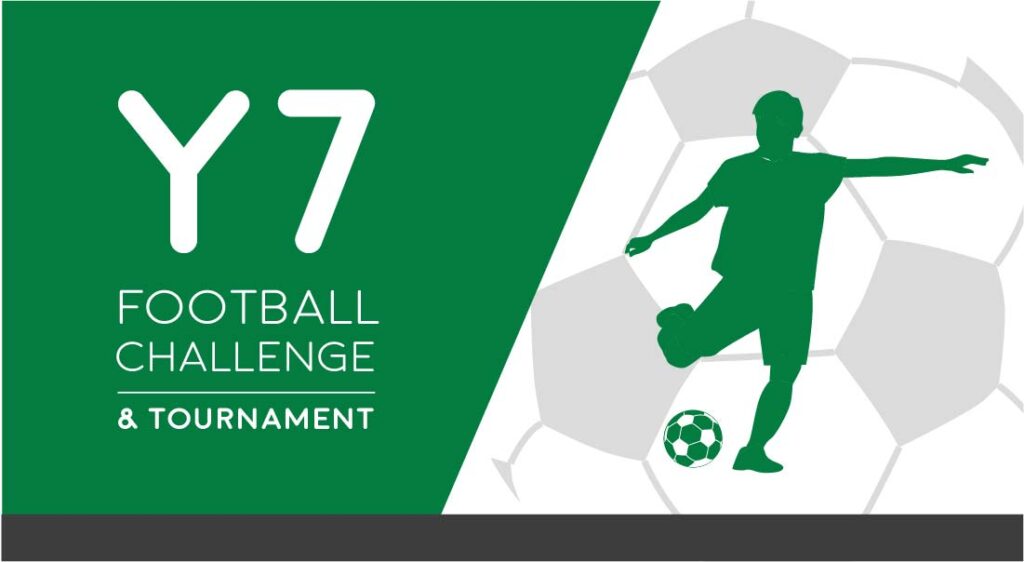 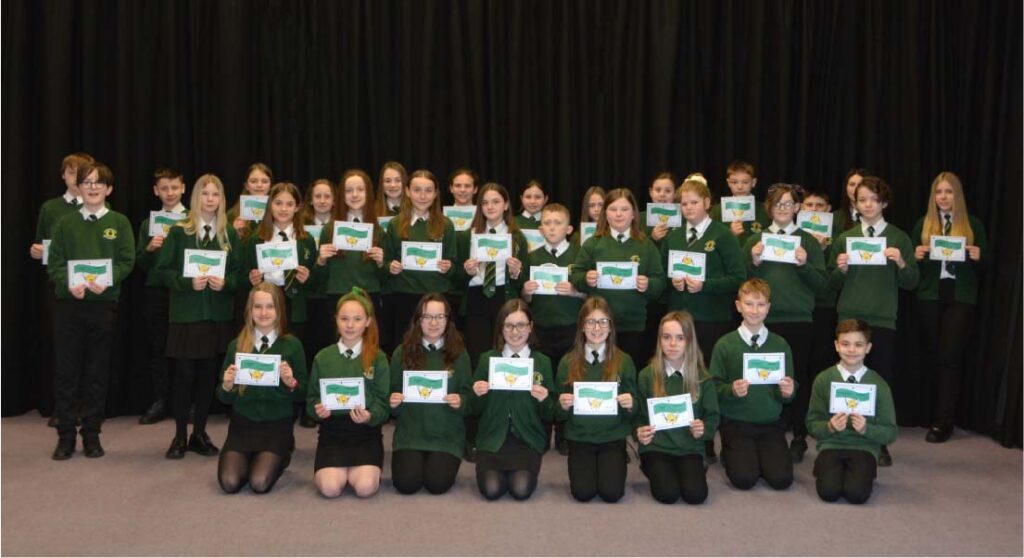 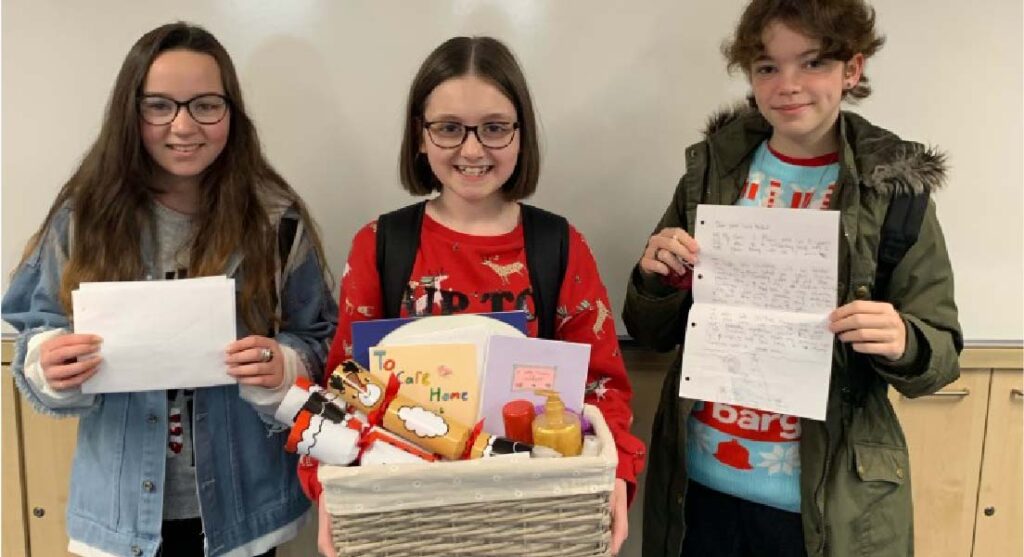 Y7s had a lesson on writing letters to the residents of a local care home (Silverwood Care Home in Flanderwell) and three students also put together a hamper for the letters to go in! The students are Isabelle Hair, Ruby Harker, and Lucy Organ. “What a wonderful, selfless, and thoughtful thing to do – These […]